Surf schools in Mundaka learn with the pros!- Gudari Caribe

The best option in surf schools in Mundaka! We are Gudari Caribe, that promotes physical culture of each individual and the pursuit of energy balance through the surf.

Our story begins in the Caribbean coast, specifically in La Guaira, Venezuela, from the hand of our Director Denny Mendoza.

Fascinated by the legendary sport of running waves, created by Polynesians for hundreds of years, Denny decided to settle in the Basque country, always looking for better waves and development opportunities. His extensive experience and dedication to teaching, have earned the respect and affection of his students, both in and out of the water.

The focus of Gudari Caribe is to give students the necessary skills to develop as surfers, athletes and as human beings, through didactic sessions in a secure environment and professional advice tools. 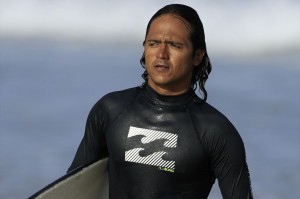 It has a good number of years Denny spends his days educating and bringing students to the waves. In a controlled through experience and risk safe environment, Denny teaches step by step, the basic knowledge to run on the ocean surface in motion.

His experience, both in and out of the water, complement all the theory learned in any course, inspiring those who want to learn and evolve in the beautiful surf discipline.

His extensive career as a competitive surfer has left the following results: 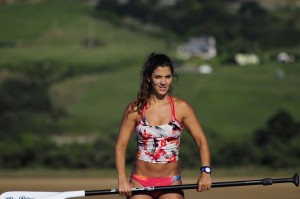 Roxana is a professional in every sense of the word.

Their training covers the most important fields of sports education. His will shape so full intellect knowledge and skills of all those students eager to learn one of the most complex and beautiful disciplines, the discipline of surfing. 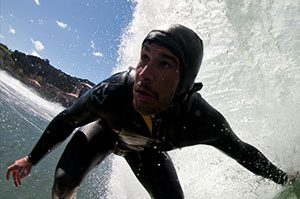 The best option in Surf schools in Mundaka!